Healthcare Properties, LLC and its members specialize in representing physician owners of clinical real estate in capitalizing on current market opportunities, allowing them to monetize their properties, while maintaining control of the asset without any disruption to their practice. 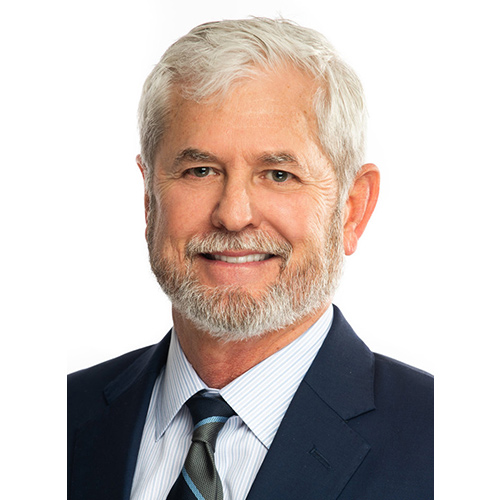 Chairman of the Board

Mr. Herchman is recognized as an entrepreneur in the healthcare industry. He is responsible for taking a company from start-up in 1989 to public in 1996, and most notably, he co-founded global medical company ThermiGen, LLC (Thermi) in 2012 and then executed a liquidity event for $82 million in 2016. That same year, Mr. Herchman earned the D CEO’s Excellence in Healthcare Award for Outstanding Healthcare Deal—M&A or Partnership/Alliance. Having developed and led several companies, Mr. Herchman is highly respected by physicians and businessman alike. In addition, he serves as a valuable board member, investor and advisor to numerous healthcare companies.

Previously, Mr. Herchman focused his endeavors on helping physicians grow their medical practices. As co-founder of Healthcare Properties, LLC, he is now devoted to assisting healthcare practitioners plan for a substantial liquidity event, benefitting from their years of dedication to their patients and practice. Mr. Herchman's strategic alliances, knowledge and commitment to physicians’ success are unparalleled in the healthcare industry.

2016: Thermi was recognized as the 10th Fastest-Growing Private Company at the Dallas 100 Entrepreneur Awards at the SMU Cox School of Business

2015: Thermi was recognized as the 7th Fastest-Growing Private Company at the Dallas 100 Entrepreneur Awards at the SMU Cox School of Business

1994: While Mr. Herchman was CEO of Medsurge Advances, Inc., Inc. magazine recognized the company as the 317th Fastest-Growing Private Company in the United States

1992: While Mr. Herchman was CEO of Medical Alliance, Inc., the company was awarded the 7th Fastest-Growing Private Company at the Dallas 100 Entrepreneur Awards at the SMU Cox School of Business

Mr. Herchman is a co-author of “Life-Defining Moments from Bold Thought Leaders,” which includes his personal story of recovery following the invention of Thermi. The novel is highly acclaimed and an Amazon #1 Best Seller in numerous categories. 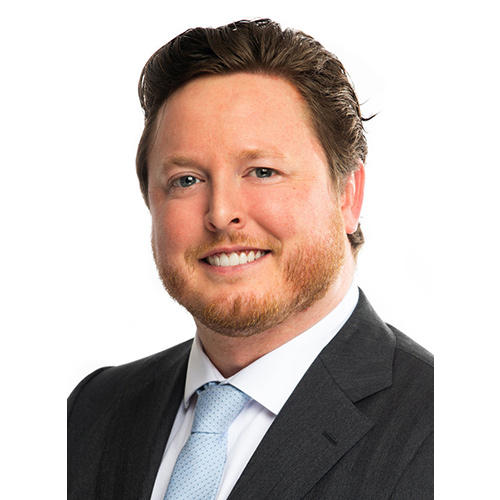 Mr. Herchman is an experienced, second-generation healthcare entrepreneur who has developed strategic processes for capitalizing on the opportunities in emerging healthcare fields. Mr. Herchman’s experience ranges from technical and clinical to business and product development, and he has a proven track record of helping physicians grow their practices. Since 2011, Mr. Herchman has served as owner and partner of several healthcare businesses and engaged in top-level involvement with fast growing companies that expanded both nationally and globally.

Mr. Herchman graduated from the University of North Texas where he earned his bachelor’s degree. His expertise stems from his innovative mindset and unique ability to cultivate relationships that have led to disruptive and effective business development teams in the healthcare space. 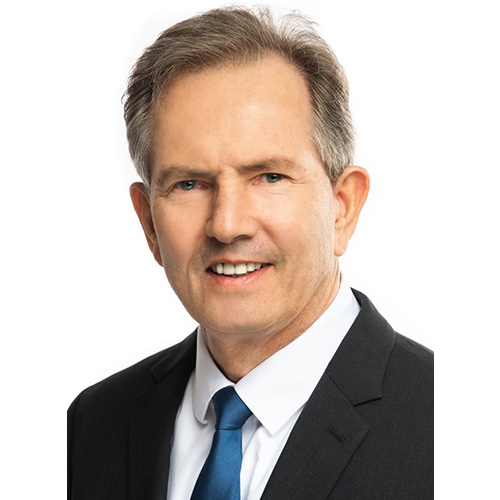 Before moving to the United States in 1998, Mr. Vermeulen was a partner of Deloitte Touche, serving as the CFO of two banking groups in South Africa and aided several start-ups and early-stage companies. Since 2003, he has been extensively involved in the US medical industry, having implemented over 300 medical spas, consulting to hundreds of medical practices and owned and invested in several companies in the healthcare industry.

Mr. Vermeulen began his career in banking and spent over 15 years learning all aspects of retail, corporate, treasury and investment banking. He is a Certified Public Accountant and Auditor, holds a Master of Finance degree, a Bachelor of Accounting degree and is a Certified Associate in Banking. 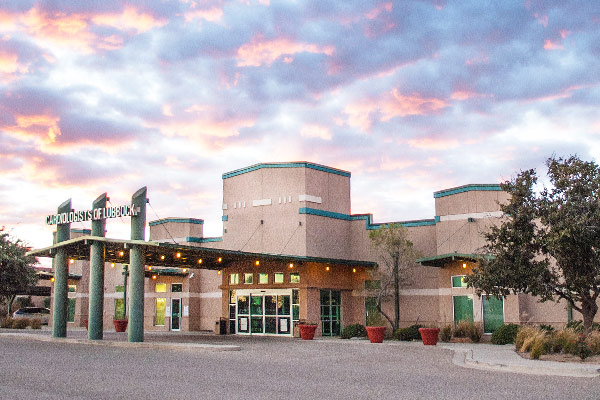 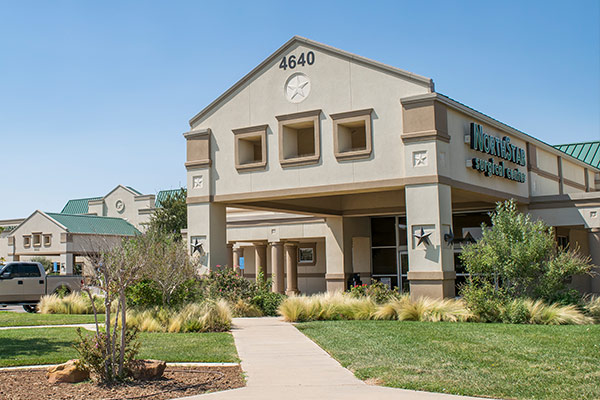 Minimize Your Risk While

Contrary to traditional investment theory, owners of healthcare real estate are able to greatly reduce their risk of holding their property long-term by utilizing the sale-leaseback strategy, maximizing their reward in the process. There is an abundance of risk factors that can adversely affect your property in the next decade, but our current market allows you to avoid those risks by taking advantage of this opportunity today.